Quantum probability from a geometrical interpretation of a wave function

The probabilistic prediction of quantum theory is mystery. I solved the mystery by a geometrical interpretation of a wave function. 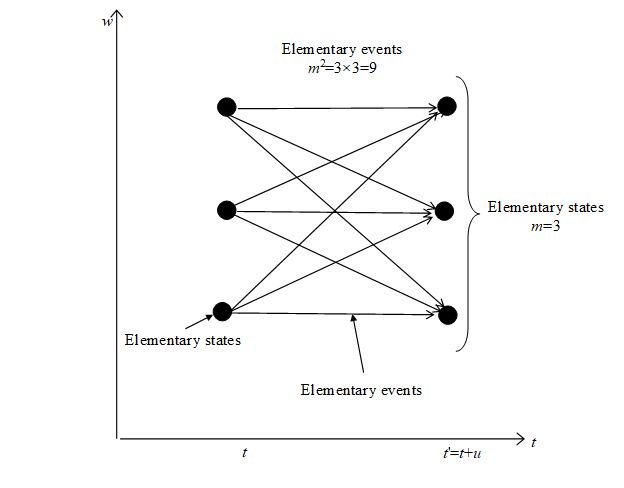 This suggests the unification between quantum theory and the theory of relativity. This suggests Many-Worlds Interpretation is true, too.

I suppose that all position quantities have a common minimum unit u.

I suppose new another position quantity w. I call a space of the quantity a wave space. This quantity has something to do with a wave function.

I suppose a phase space θ have a structure like a Mobius strip. This is analogous with a spin of an electron. Thus, I define a wave function

All possible elementary events exist. This is analogous with path integrals.

To make the problem easy I think one particle. And, I use w, θ, x and t. I construct a torus,

And, I define a point f on the torus,

The shape of the torus is decided by the Hamiltonian H of the system. To describe many particles, we need a new position quantity. This is analogous with second quantization. 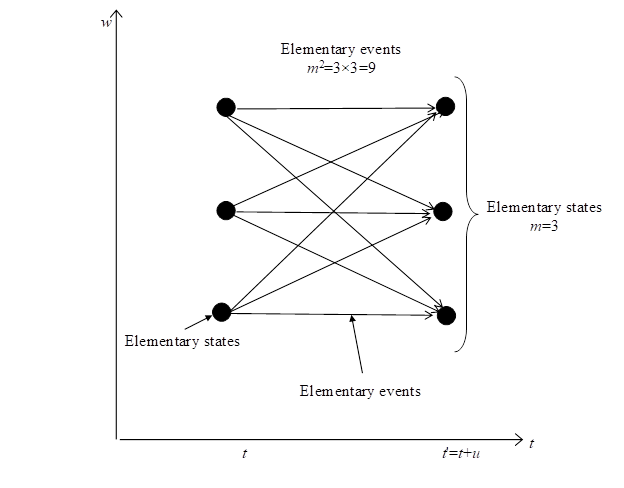 If there is a state

, the probability of finding a particle at the position x, P (x) is

This theory provides the probability of quantum theory.